My account
Close
You are here: Home » Blog » The History Of Aromatherapy. (Part 1)

WELCOME TO THE STORE 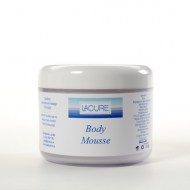 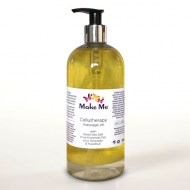 The History Of Aromatherapy. (Part 1) 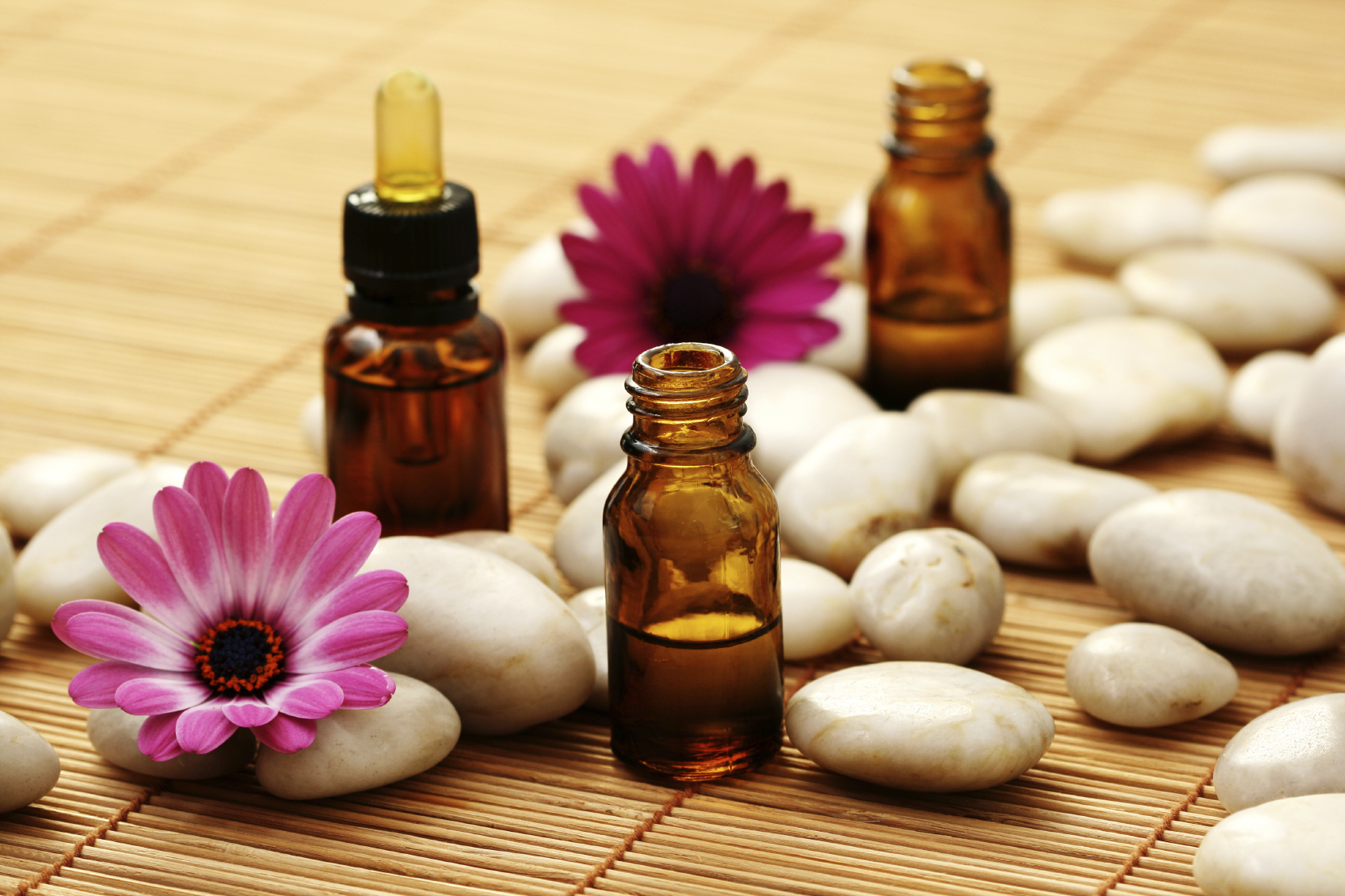 From the beginning of man kind, humans have sought natural materials to ease their suffering.

Prehistorically, once man was able to reason, this would have been done through a process of trial and error, in addition to the observation of the animal kingdom, assessing which plants and berries were safe to consume or use for healing and which were not, or even poisonous. The most primitive of species, had well developed sense of smell, enabling them the recognition of territory and other animals, food, sexual partners; as well as avoiding being caught and eaten. In time, came the development of folk medicine, using varieties of vegetables and plants. Modern medicines such as digitalis, morphine, quinine, and ephedrine are all more modern forms of prehistoric medicine that had been trialled over time, and used with the knowledge of its benefits by healers and shamans. Through archaeology and anthropology these discoveries have been made.

The Egyptian civilisation grew along the banks of the River Nile at around 4000 BCE. Having strong priestly traditions, with many recordings of plants on papyrus and stone, its is clear that fragrance was used lavishly and in many forms throughout the millennia. Aromatic materials were used during mummification to prevent decay. The incense kyphi, was said to heal the soul. Perfumes were made by steeping the petals, or other fragrant material in oil or fat or in hot oil; by expression in fabric, and later distillation methods were found.

The ancient Chinese used herbs, burnt aromatic woods and incense to show their respect to Gods. Cures with over 300 different aromatic herbs were written by Shen Nung at around 2,700 BC, this being the oldest surviving medical book in China. In India, Ayurveda, the traditional medical system of India, used herbs, and aromatic massage, all written in vedic scriptures, Sandalwood and Patchouli being the most famous.

Greek Gods were associated with fragrance, so sweet fragrance was used in worship. Theophrastus (born in 370 BCE) the ‘father of Botany’ wrote ‘Concerning Odours’, dedicated to fragrance. In addition the medicinal properties of plants were appreciated. The Romans adopted the Greek practices of using incense in worship, bathing in fragrant water, massaging with perfumed oils, and took them further. Rose oil use in Rome became a cult. Greek physicians such as Dioscorides, who wrote De Materia Medica, emigrated to Rome and dominated the medical world. Roman soldiers took seeds of plants they could not live without in their legions, to cultivate in the countries they occupied. In ancient Mesopotamia, oils were rubbed onto the statues of deities and mortar in the building of temples. Practices of distillation and extraction in oil are evident on cuneiform tablets. In Hebrew tradition, plants were used for personal and home hygiene, fragrance for the body and clothing. The Menorah may have been formed in the image of the moriah.

King Solomon built a temple of cedarwood, known for its calming and purifying properties. The three wise men brought gifts including frankincense and myrrh for baby Jesus. Mary anointed Jesus’ feet with spikenard. In Buddhism, Islam, Japan and native American Nations, much evidence is present of the therapeutic use of plants.

In part 2 i will be discussing developments in aromatherapy up to and including the modern ages and their uses in rituals and religions.